In my daily routine I often find myself having to do extensive photographic documentation of objects or locations - only there is often someone waiting to turn off the lights, or move props, or any myriad of possible interruptions. This is one reason why using a camera tethered to a laptop can be a pain. The computer is a burden to travel with, takes five minutes to boot,  the batteries run low, the ten minutes you had to get the job done just became five…  It occurred to me that if I could somehow tether a DSLR to an instant-on device like an Arduino microcontroller I would have less weight to carry around and could get more work done. After mentally spec’ing out what I would need, I realized the solution was right in front of me - because I bring it with me for Mario Kart wireless races on long night jobs - the Nintendo is an instant-on hand-held computer. 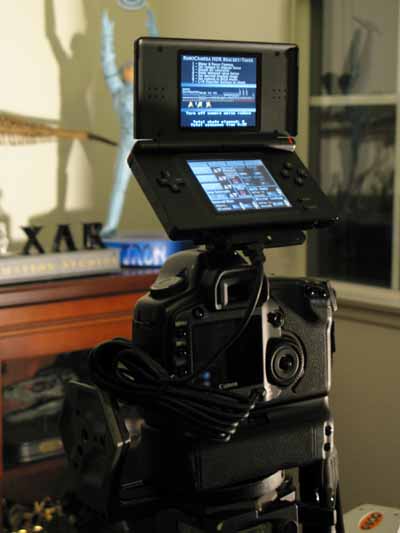 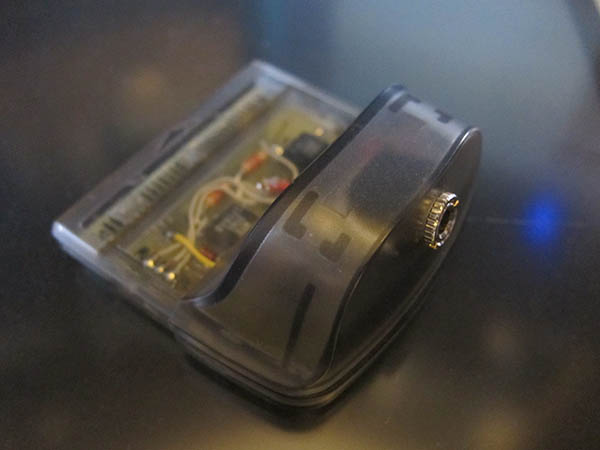 Thanks to devkitPro for providing an ARM9 c++ programming environment. Hooking the camera to the game cartridge slot took some figuring, but in the end it essentially involves strobing a pin connected through an optical isolation circuit to the camera’s cable release port. This method sacrifices the aperture control that using the Canon SDK allows when tethered to a laptop, however aperture is always the setting that never changes during a reference shoot. 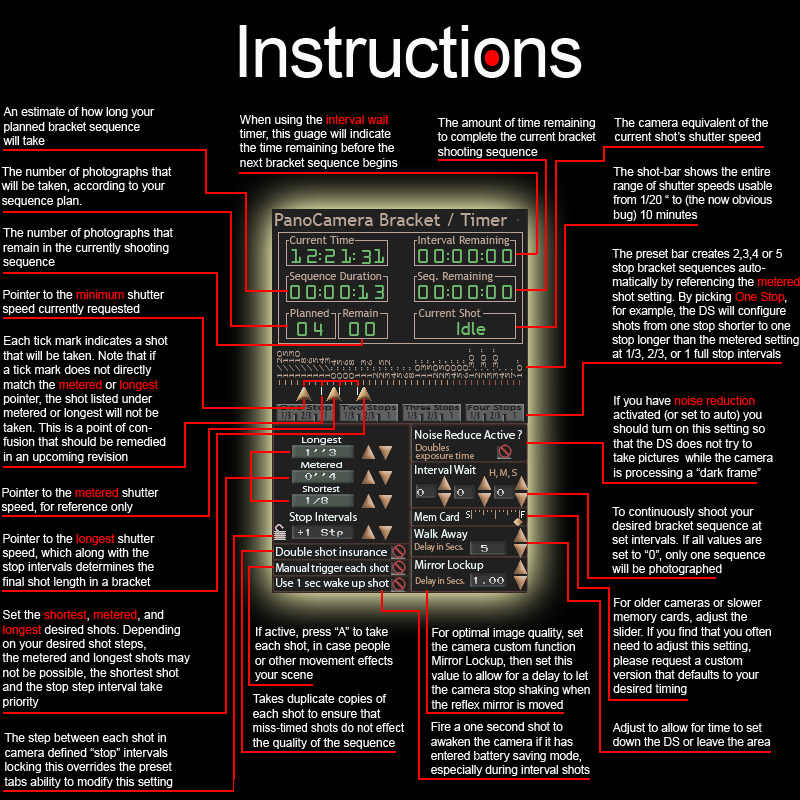 A funny cool thing happens once the camera is controlled by what is essentially a instant-on computer. Where the Canon can do a bracket of 3-9 shots, spread two stops apart, the “DS-DSLR” can do any number of shots, and if I don’t like the way it does it, I can rewrite the software to do it differently.

The Nintendo can run in bulb-mode as well, so I can do automated exposures of several minutes beyond the thirty second limit of tethered laptop software, as well as allow for sensor cooling between bursts.

It also acts as a very precise intervalometer, which as Amazon kindly points out is a $120 value. But beyond just spacing out shots the timer can be set to run the bracketed exposure range at every timer interval instead.

The fun begins when you start to harness the play value of the DS in conjunction with the DSLR. This audio-based camera trigger function, for example, was trivial to add in, because of the DS’ built in microphone. One such device I found on the web sells for $350.